REWS
with REWS.
The Joiners , 141 St Mary's Street, Southampton
Ages 14 and Up 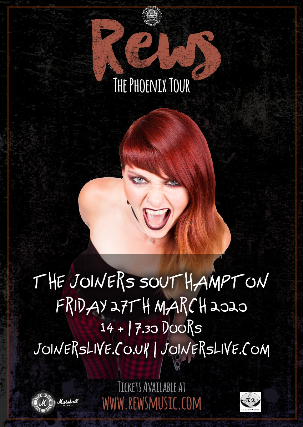 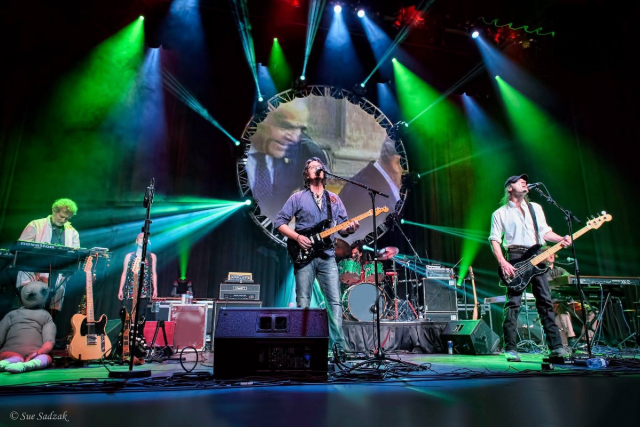 Born out of a music retreat in 2014, Rews has evolved into a formidable force ready to claim more stage time across the U.K. and beyond.

Rews debut album ‘Pyro’ was released in 2017 through label; Marshall Records, to critical acclaim, and earned the act a spot on the John Peel Stage at Glastonbury as well as supporting Halestorm on their 2018 UK Tour, including the prestigious Brixton Academy.

Rews are hitting the road this winter to support THE DARKNESS on their UK ‘Easter is Cancelled’ tour, and until then are in the studio working on their highly awaited second album, due for release in 2020. Keep your eyes and ears peeled.